I remember the first time I saw The Good, The Bad and The Ugly. My mom had gone down to FLA for my grandfather’s funeral. Me and Dad were left to duel it out in the house (I was a teenager and my Dad a general foreman at a factory that made truck axles. His refrain, “How come I can boss around 300 men and not you two women!”) Dad had sometime stints of wandering around in his underwear, an off-white ensemble of not-so-tightie-whities and what he called an “undershirt” and that I later learned people are wont to call “wifebeaters”—skinny straps and kind of ribbed cloth. So with this outfit of course he cranked the heat up to keep him warm with Ohio snows outside.

But mom was gone and he was alone with his teenager daughter—time to let her know who was Boss. He turned the thermostat down, put on a lot of layers and gave me a tough-guy stare to let me know, “This town is only big enough for one of us.” I should say that he used to practice making scary faces in the bathroom mirror to intimidate the men under him at the factory, but I’d one time caught him practicing. I was about six, and peered through the partly open door to find him standing puff-chested, trying out different glowers and frowns in the mirror to polish them up. As he would make a face I’d mirror him, screwing up my fresh young brow into a scowl until he caught me: He scowled, I scowled. “Little girls don’t do that. Stop it.” To which I replied with the child’s perennially sageful question, “Why?” “Because I said so”—that four-word recipe for your kid to start losing respect in you.

After many years of “Because I said so’s” Mom was in Florida and with the furnace on low pretty soon the winter ice tried to push in through the windows and sit down on the couch. This was crazy! Of course I cranked the heat back up. He stomped into the hallway and turned it down. I long-leggedly drifted by and notched it up. He announced that he was the Father and cranked it down. I announced that I was the Daughter and was freezing. Up and down it went. And of course he hollered and of course I dug in. And the whole fight mighta gone south (that’s a story for another day) except for the family truce device:

A movie was coming on, a Western for chrisakes, that we’d found in the TV Guide. There was only one color TV in the house, thus enforced proximity. Now, watching a Western was the only time that my family actually sat down together and had a good time, be it movie or weekly series, often accompanied by a tin roof sundae with walnuts or Spanish redskin peanuts, and I got to stay up late to see the end if it ran long. I’m not really sure why this was, but it, well, was—any together-time-port in a storm kind of thing. Tonight, however, instead of the usual John Wayne hard jaw, thank you m’am, you’re either on one side or t’other, for ‘em or agin ‘em, an entirely different kind of movie came on in the back bedroom where teenage Kathleen and her Pop had truced it up with a Western and a sundae, a movie that changed my life:

A blonde stranger in a black hat chewed a little cigar, took aim and shot clean through the hangin’ noose rope setting free a hardened little rat of a man (Tuco means rat) whom you could not help but like. The stranger kept the reward he’d collected for this Wanted Man all for himself—he didn’t split it with Tuco per their usual scam, but he didn’t let Tuco hang either. He made him walk through the desert and Tuco eventually evens things up and the pale stranger must make his own sunburned walk….But Tuco turns out to be more honest than his pious cowardly priest brother, and Blondie is strangely and refreshingly (for a Western in that era) three-dimensional, which means a stiff drink of plenty of badassness and a generous helping of self serving along with the occasional good impulse. The Bad Guy by his through-and-through evil is a foil for The Good and The Ugly’s complexity. I was captured for life.

But, I was in Ohio with a sometimes only-underwear-wearing WWII veteran dad who told me he was King (he actually said this). Oh take me to that great western desert……

Leone’s story unfolds, of course, in the wonderfully hellish heats of a Landscape without which this movie would not happen. Now in certain kinds of stories, the land itself is a character in the story. In the Western this is often the case. The Good, The Bad and The Ugly was shot in Italy, yeah, but the archetype of the land speaks beyond the borders of countries. The landscape of the Western is heroic—and by heroic I mean that beautiful, deadly, otherworldly territory through which Everyman must pass on a Quest, in this case the Desert:
the sky so wide it can hold two storms at once
blue sky between them because it can
and endless stretches of
no rain, no water, only sand
dead bone dry
no whiskey left dry
aching heart dry
greedy white man dry
and poured into this extreme landscape the age-old collection of forces that each and every one of us has inside, no exception, doesn’t matter if they dress like a Cowboy, a Native, or a New Yorker. In all compelling stories we meet ourselves, all of ourselves, whether we like it or not: Hero, Maiden, Whore, Fool, Seeker, Prophet, Greedy Bastard, Wise Man, Healer, Bad Guy. For the story to be interesting and worth something the characters are complex and mixed in is a dose of humor and a good musical score. That teenager that I was didn’t know that many years later I’d walk down a nighttime San Francisco street singing out loud “Oo-ee-oo-ee-ooo…” and immediately get the iconic response to the call from a darkened doorway, “…Wah-waah-wah.” Nor did I know that I’d sit in the Castro Theater for the long-awaited rescreening of the movie complete with never-before-seen Italian version scenes, the house sold out by hardcore fans!

My dad died pretty young, 64 (which seems younger the older I get) when I was in Wales on my junior year abroad. We’d been fighting long distance but for some odd reason I called home, he answered and neither of us worried for once about the long-distance bill (which would be hefty) and we had an incredibly and unusually good connecting conversation a couple weeks before he died: After mowing the lawn he sat down on the back porch and his heart gave out.

I can say in truth that my dad was a real bastard. He actually told me he’d rather have a different daughter, and I’ve spent a ton of money in my life on therapy; and I’ve had the kind of pain one has in choosing not the greatest boyfriends cuz I had an oddball template from my old man. He told me women shouldn’t vote or wear pants! He meant it! However, I went on to do both things in my own Heroine’s Quest which I set out upon from the hardscrabble territory of Dad- and Mom-land. My Dad, a compli-fuckin-cated guy coming from that kind of gray area which makes life so damnably, uncomfortably, tormentingly…interesting! (At least if you can make it through the desert, which I did, though not without second thoughts—also a story for another day).

I went on to find my own unique strength and learned to do things my own way—that is a short way of saying how I made sense of a lot of craziness growing up. What I’ll leave you with is a tale of the old West that I’ve written from my own woman’s-view of the Western: a song I call Red Bird on my new CD, The Storm in Our Head (hear it for free in the link you’ll find at the end of this paragraph). Here’s a big nod to Sergio Leone, Clint, Eli and the gang for doing their thing differently than the previous gang, and for showing up in a refreshingly compelling story in a snowbound Ohio house where me and my Dad forged some kind of bond—not the kind where a father gives his daughter confidence in herself, and so small as to highlight the grief that there wasn’t more, but a little something human, complicated, heartbreaking. To be continued… © Kathleen Dunbar 2013

LEAVE A COMMENT!  Just click the little “bubble” at the top to the right of the title! 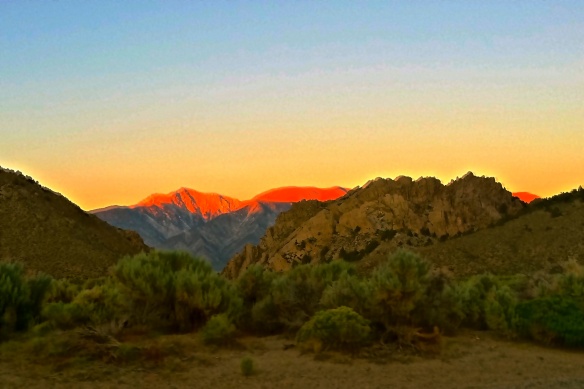 In a Russian Hat

In a Montana hat 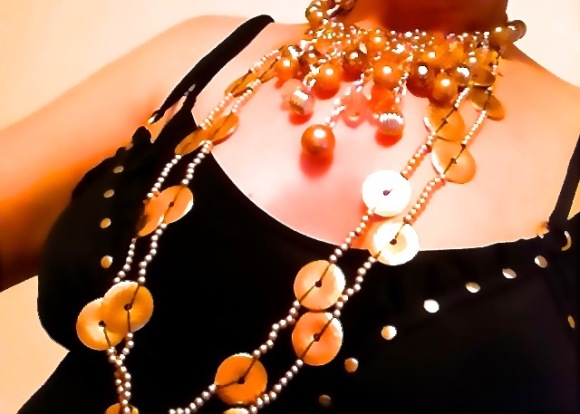 This work is licensed under a Creative Commons Attribution-NonCommercial-NoDerivs 3.0 Unported License.

© Kathleen Dunbar and www.kathleendunbarblog.com, 2023. Unauthorized use and/or duplication of this material without express and written permission from this blog’s author and/or owner is strictly prohibited. Excerpts and links may be used, provided that full and clear credit is given to Kathleen Dunbar and www.kathleendunbarblog.com with appropriate and specific direction to the original content.

Out on the Town

Flower Behind the Ear

Me and the Moon 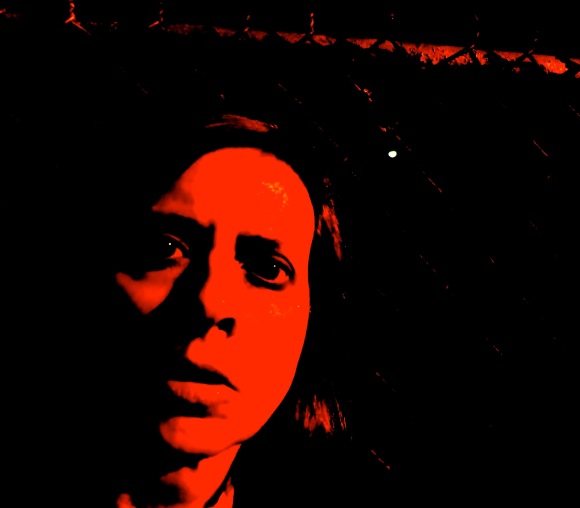